Castrol Footkhana became the most shared film in the world

The brief was to communicate Castrol’s heritage and relevance to the World Cup audience through the brand’s sponsorship of the 2014 tournament. 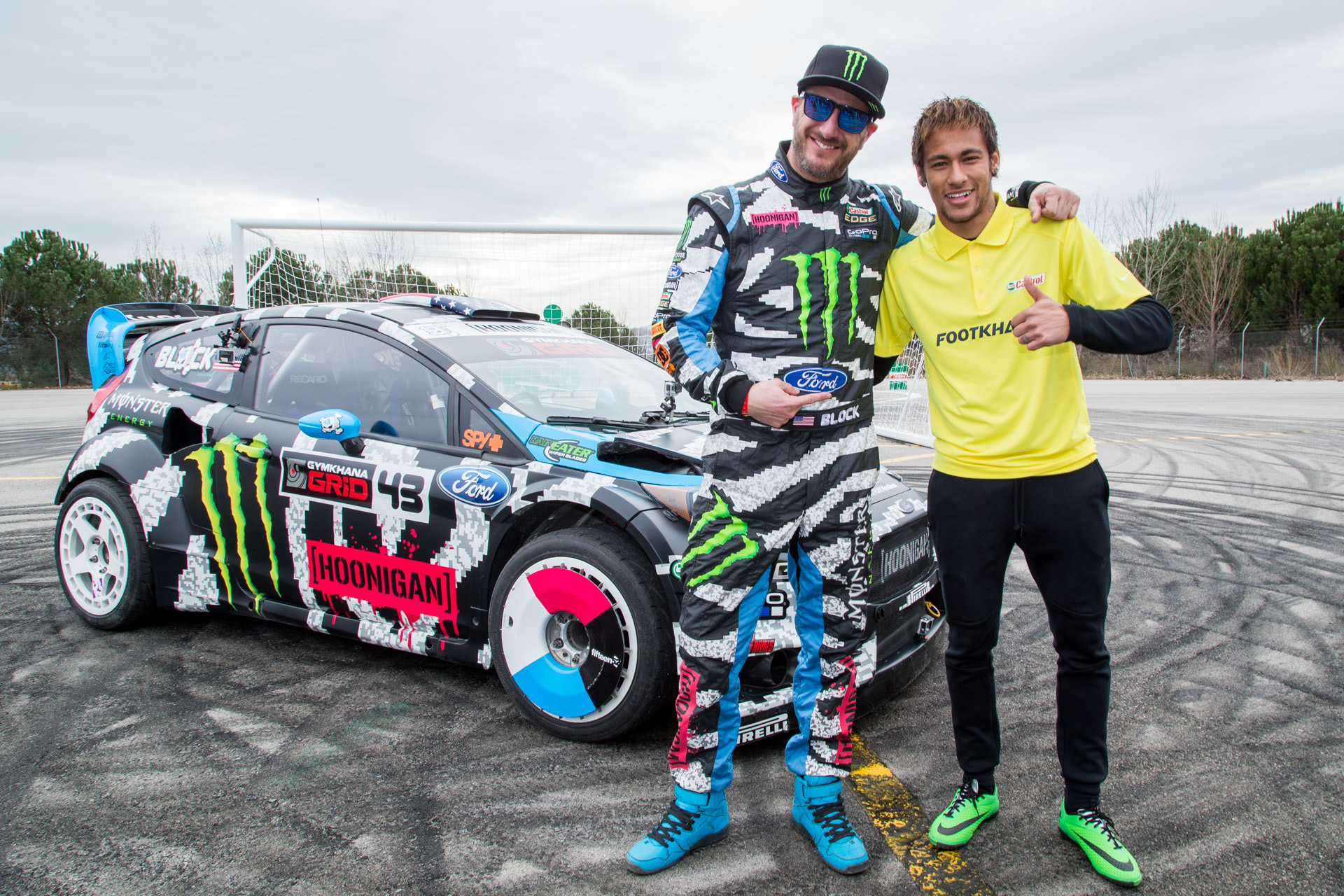 Earn Studios worked with Brazilian football superstar Neymar Jr. and motorsports king Ken Block to become Castrol ambassadors and co-create Castrol Footkhana, creating buzz and talkability for Castrol and helping them to become the most shared sponsor of the FIFA World Cup 2014. 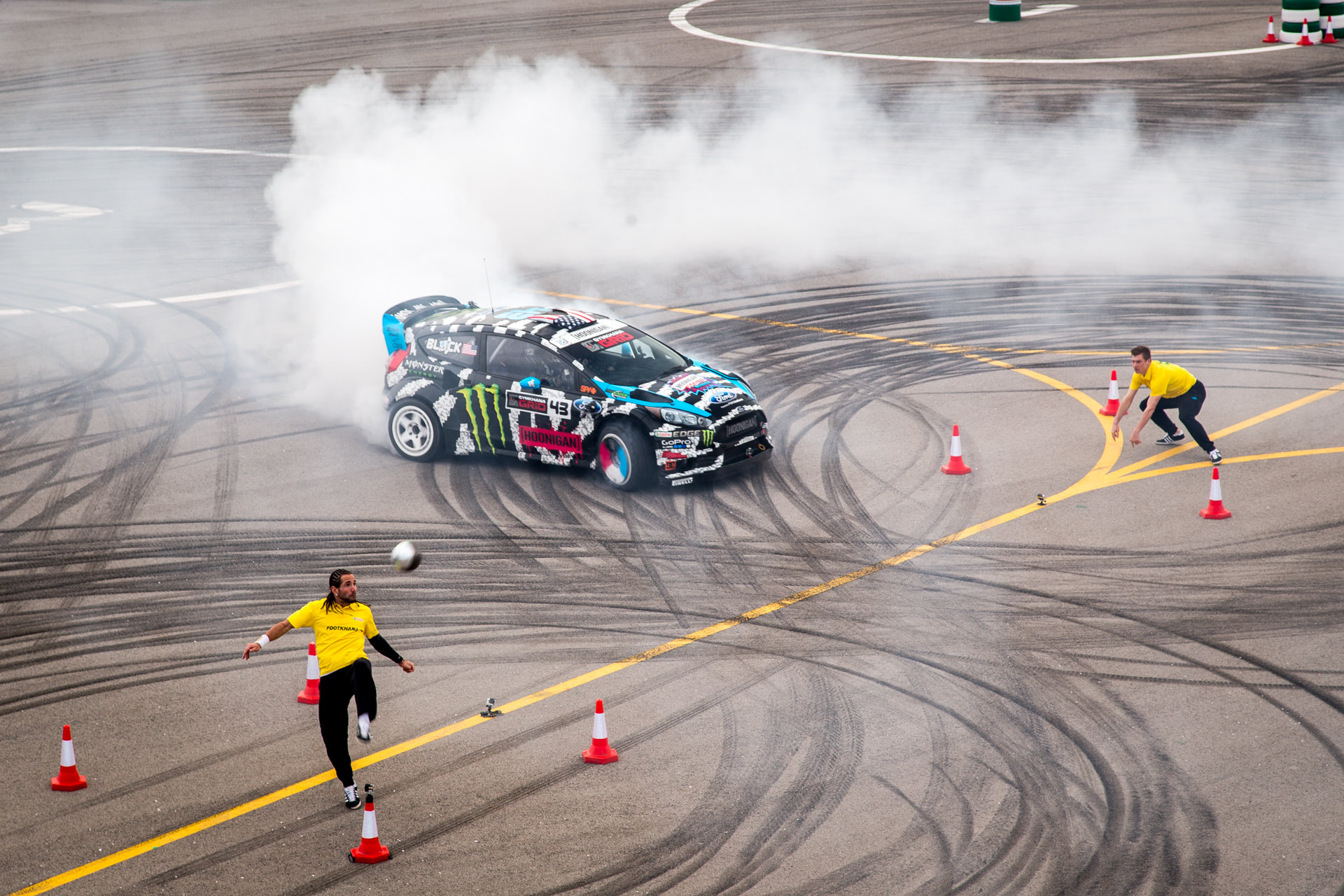 There were over 1 million shares of the Castrol Footkhana video on YouTube, with over 25 million views of the video worldwide.

"Earn Studios think differently, with a focus on brand ownership where the brand’s values are at the heart of the idea"